From ancient times, the burning of natural herbs, resins and woods was an important and sacred ritual in many old civilizations. Once having great importance and named as the scents of gods, nowadays the incenses are quite forgotten. The sacred rituals of gods worshipping, coronation, mummification, funerals, leading someone to ulterior world, were filled with scents of aromatic resins. The stories of ancient Egypt tell that sacred resins, such as myrrh, springs from the eye of god Re, Thoth and Osiris. Not only the important events were associated with burning incense, but the simple daily life of Egyptians was also filled with fragrant smoke.

The Egyptians carefully transported and stored their frankincense and myrrh, treating the pieces of resin like emblems of their gods’ bodies. Religious secrecy veiled the process for making incense, which required a set number of days, symbolic ingredients, and magical spells. The sweet smoke began to represent the God himself, who like a fragrance, fills all places, and exists with all beings.
According to the Bible, frankincense was one of the precious gifts, together with gold and myrrh, offered by three wise men to the newborn Jesus. In Hinduism and Buddhism the incense also plays a very important role during religious rituals and celebrations. Korean Buddhist monks brought incense to Japan in the 6th century and since then it was reserved only for the high aristocracy. Samurais were allowed to perfume their helmets and armors since the 14th century to “achieve an aura of invincibility”. Roses, saffron, sandalwood, cedarwood, cinnamon, juniper and many more herbs, spices and woods were burned widely in many places of the world.
After having a great experience of how natural incense affects our physical and spiritual wellbeing, we now offer you to try our natural handmade incense and various aromatic resins, woods and herbs. Read more 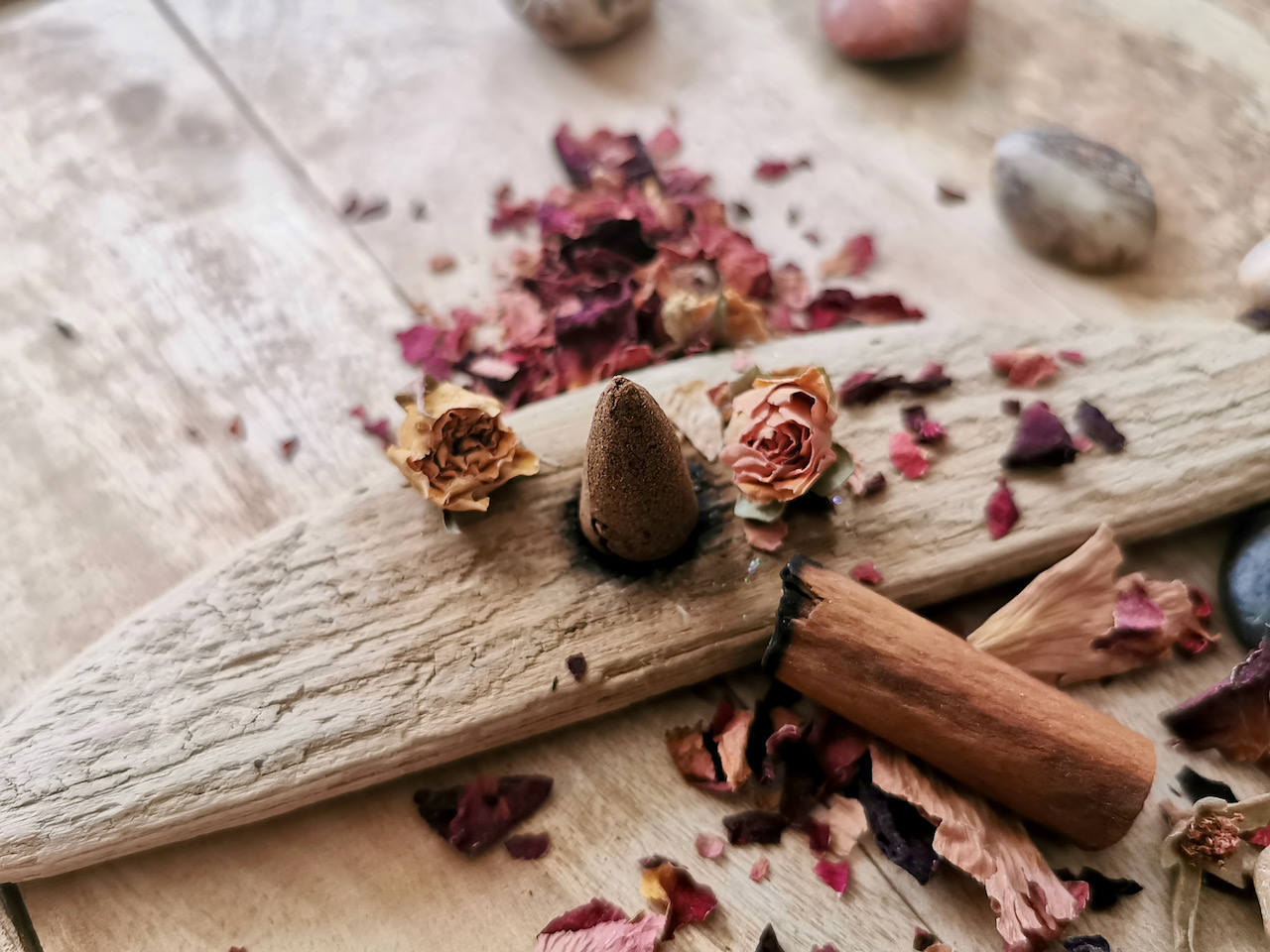