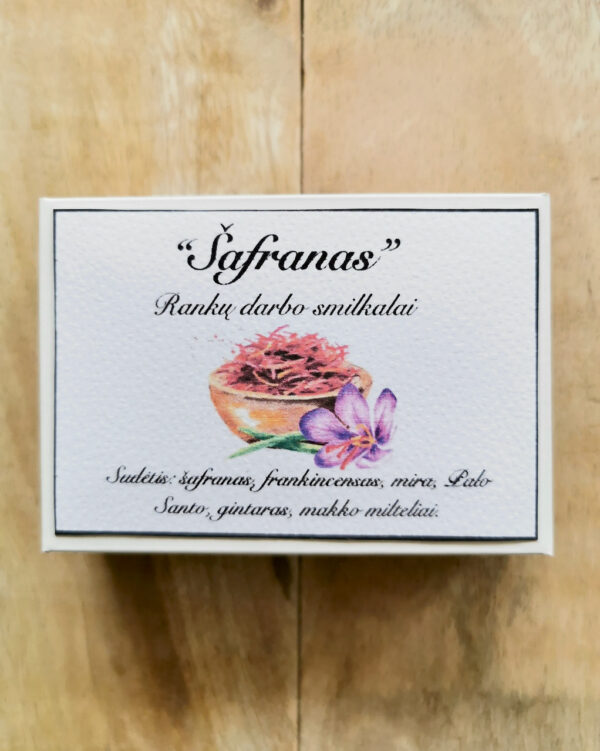 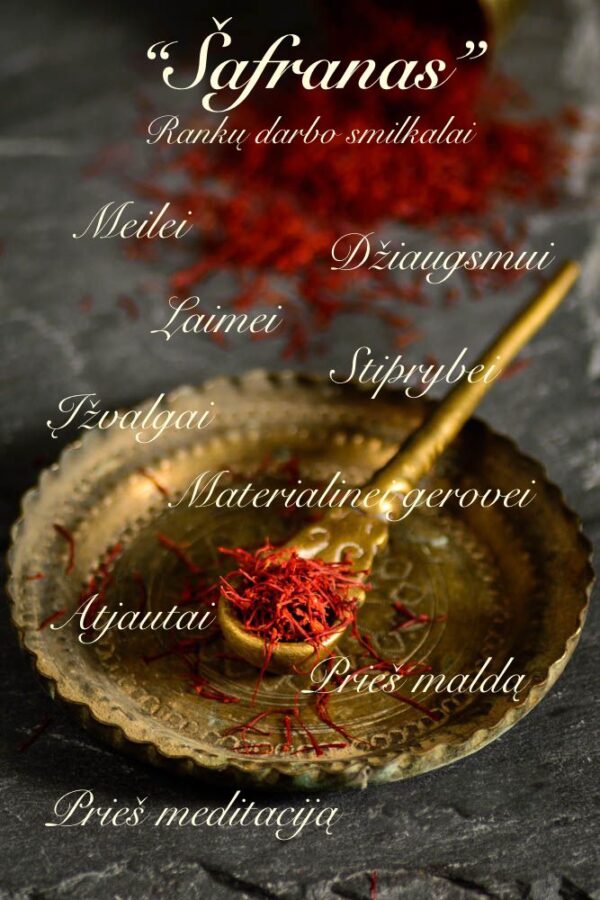 Historical sources reveal, that during the period of the Aegean Bronze Age (ca.3000-1000 BCE), the ancient cultures on the island of Crete made extensive use of fragrant substances and one of them was rare and luxurious saffron. Numerous frescoes at ancient Crete sites, such as Akrotiri on the Greek island of Santorini, even depict the collection of saffron from the island. This most valuable spice was burned in old sacred rituals as an offering to the gods, when the smoke of the burning saffron carried up the offered gift. The Egyptians mixed saffron to make an incense blend called kyphi, as an offering to the goddess Isis and the scent of the spice could indicate the presence of a deity. From ancient times, saffron was burned  to attract love, happiness, fortune, strength, clairvoyance and wealth. The fragrance of saffron stimulates the sensibility for all living creatures, therefore saffron incense is used for sacred rituals and spiritual practices in Tibet and Nepal. Saffron is also used for the purification of spaces, especially for the cleansing of sleeping areas.

The sacred resins, such as frankincense and myrrh, were also burned from the ancient times in many spiritual rituals and complements the effect of royal saffron. The burning of these resins helps to concentrate, to calm down. They are widely used for prayers and meditation, as the fragrance of resins stimulates deeper consciousness. In aromatherapy, frankincense is used for relieving stress, tension and depression. The incense of myrrh helps to strengthen immune system, to relieve pain. It also helps in cases of insomnia.